Exploring the Power of Public Space to Uplift Communities

Reimagining the Civic Commons is a three-year (2016-2019), national initiative investigating the potential of public spaces to anchor, uplift, and revitalize communities.

The initiative began in 2014 with a pilot project that invested in 5 sites throughout Philadelphia, funded by the John S. and James L. Knight Foundation and the William Penn Foundation.

In 2016, the initiative went national, expanding to four additional cities around the country with funding from a broad array of national foundations and a diverse network of local partners.

Interface Studio was hired to develop and lead a process for measuring the societal outcomes of the civic commons work in these four new cities, including Akron, Chicago, Detroit, and Memphis.

What is a Civic Commons?

The civic commons are the network of public spaces - the parks, pools, rec centers, and libraries - that we share as a community and where neighbors of all backgrounds can meet and connect. Concerned about the impacts of society's drift away from spending time in public space, coupled with a lack of funding to support these spaces, this initiative aims to show the value that investments in the civic commons can produce for cities and communities. 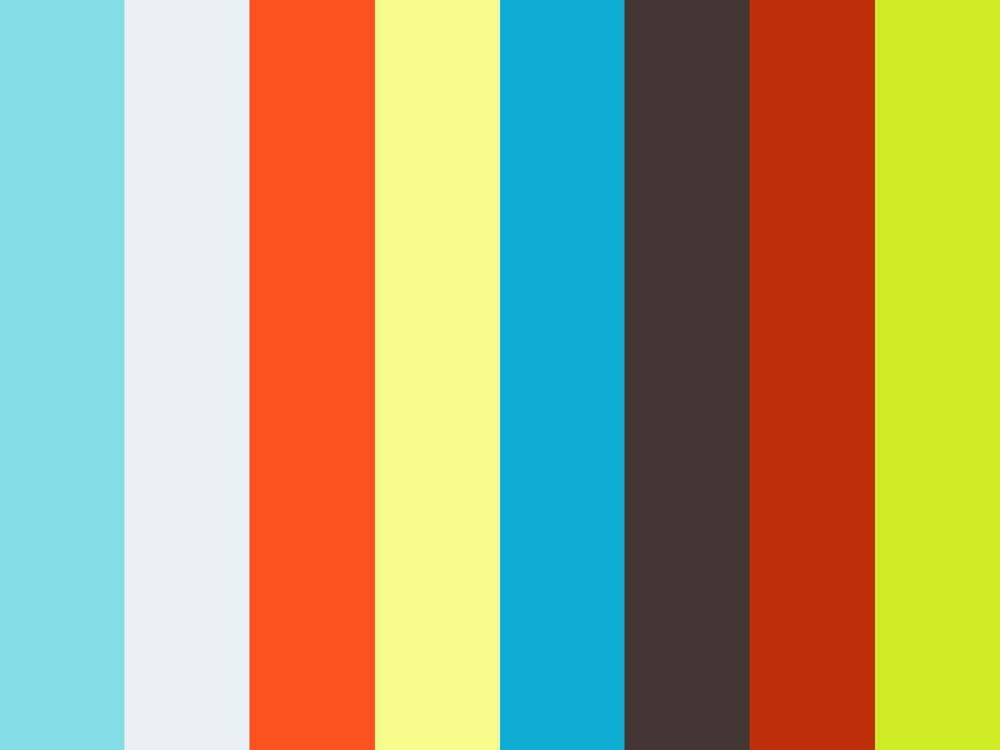 Our first task was to answer two simple yet daunting questions – how do you measure the societal impact and value of reinvesting in civic spaces, and how can we better understand the benefits of high-quality, high-performing public spaces on surrounding communities?

To tackle this challenge, we first developed a data collection and analysis framework based on 4 goals the initiative focuses on – civic engagement, socioeconomic mixing, environmental sustainability, and value creation. In total, the framework encompasses 65 metrics at the site, neighborhood, and citywide scale of impact.

Next, we had to put the framework into action and collect the baseline data. This was a challenge for many reasons, but the most vexing was the issue of scale – since we’re performing this work in 4 cities, 7 neighborhoods, and in nearly 20 different sites, our methodology and data collection tools had to be uniform yet flexible, easy to deploy, and relevant to an incredibly varied array of public spaces – everything from a former powerhouse-turned-arts center to a constellation of intentionally planned vacant lots.

The results of our baseline data collection and analysis in each city are available now, and we are continuing our work with our partners on the ground to learn more in 2018 and 2019!

PLACEMAKING AT THE PORCH

Sorry, your browser is out of date
The web browser you are using is too old to view this site. Please update your browser. If your browser is currently in "IE8 compatibility mode" or similar, please disable that. Thank you!